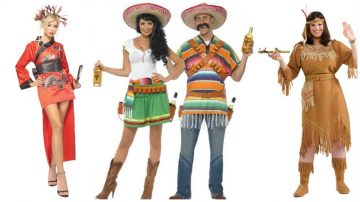 Featured image courtesy of: https://cartoonview.co/cultural-appropriation-halloween-costumes/   Ah Halloween. The night we let go of our stresses of everyday life, put on a costume, and regain our childlike spirit. While we may be too old to go trick or treating, Halloween still evokes that feeling of wonder within us, and the

Over the weekend, Donald Glover appeared on Saturday Night Live to promote his role in the upcoming movie Solo: A Star Wars Story. But it was his Grammy Award-winning alter-ego, Childish Gambino, that stole the show by releasing “This is America,” a poignant assault on pop culture, gun violence, and 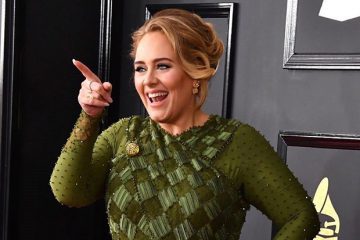 #BlackFriends, Here’s Why You Shouldn’t Be Offended By Adele’s Speech at the Grammys

Words from a true Eracist, Dorie Rochai Cross  #SpreadLove My dearest #blackfriends, please do not be offended by Adele’s comments at the Grammy’s last night. This woman won an award and used HER moment to acknowledge the great work of another woman. Adele said that the LEMONADE album made her, her 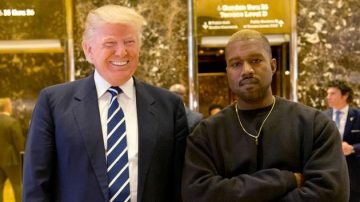 Everyone had something to say about Kanye West’ encounter with Donald Trump.  Check out what Rallo Boykins has to say in his newest episode of “Back Against The Wall TV” 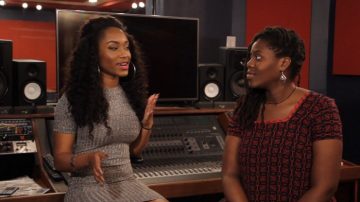 The performances from our LED Scholarship Launch event in March are being added to a playlist on our Youtube Channel.   Check out the exclusive interviews from the performers contribute by The Urban Play.  We will continue to update this post as we add more interviews and new videos to 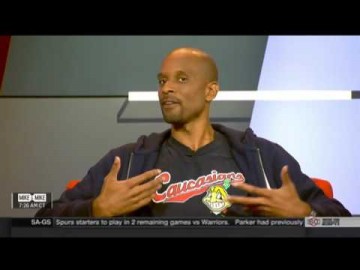 Bomani Jones wore his “Caucasian Tee” on ESPN Mike & Mike yesterday morning.  Some have had laughs and there are probably some people who are looking into the “deeper meaning” behind his shirt.  There isn’t one.  Although, it was designed to expose those who think that there is.  Next time his shirt will 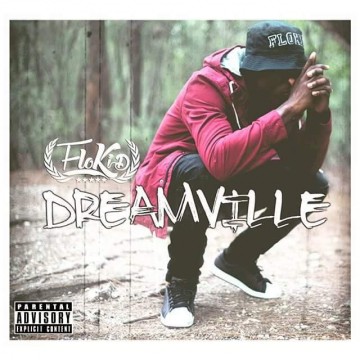 Take a listen to a soulful but very deep track by FloKid called “DREAMVILLE” a J.Cole inspired track. For those new to his music this song serves as musical bio and a in depth look into the dream of a young arist going through life. FloKid is a North Miami 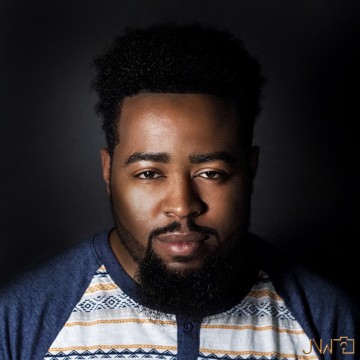 Sauce Remix released some behind the scenes on his upcoming project “A N M L T R P”.  This project is set to release in Black History (February) of 2016.  Sauce Remix seeks to educate the youth with trap-style, music educating his listeners on mass incarceration. 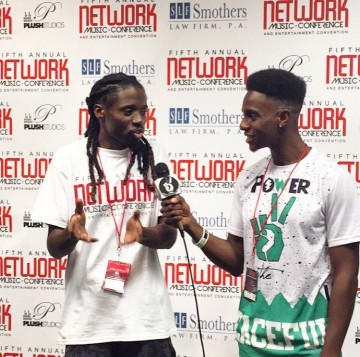 Will Smith Is Considering Politics

If Will Smith decides to take jab at politics,  It will be exciting to see how he influences the political realm. “During an extensive interview with The Hollywood Reporter, Oscar-nominated actor Will Smith hinted at a possible future in politics. “I’m a climber, so if I see a mountain, I

Will Smith Is Considering Politics