Today G The MasterMind released the video for his new hit single “Murder She Wrote” Debuting just in time for the Halloween season, this video is a horror to be remembered with a hit song to tell the story. The song was inspired by G and his experiences with different 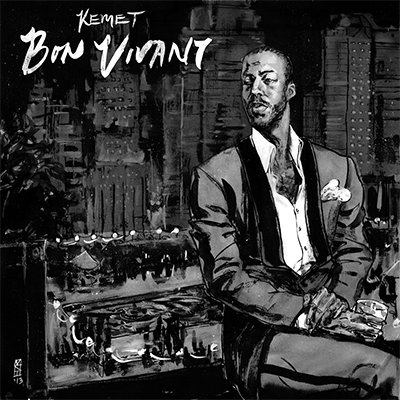 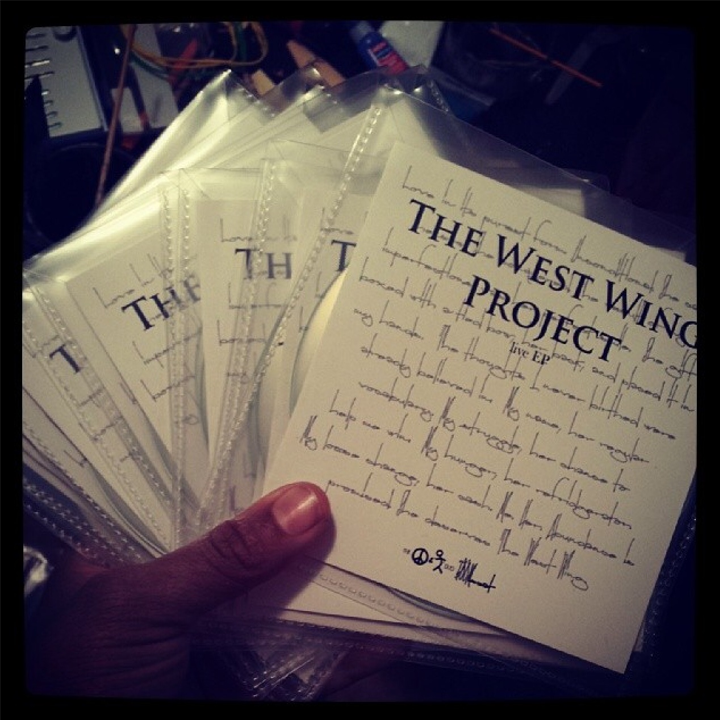 The FACTS: BOOMscat released their debut EP “The West Wing Project Available on Itunes and boomscatmusic.bandcamp.com  Price: $7 – $12 Rating: Awesomesauce It has been a great month for music lovers! And we are excited to announce the release of the long awaited EP from the Peace And Body Roll 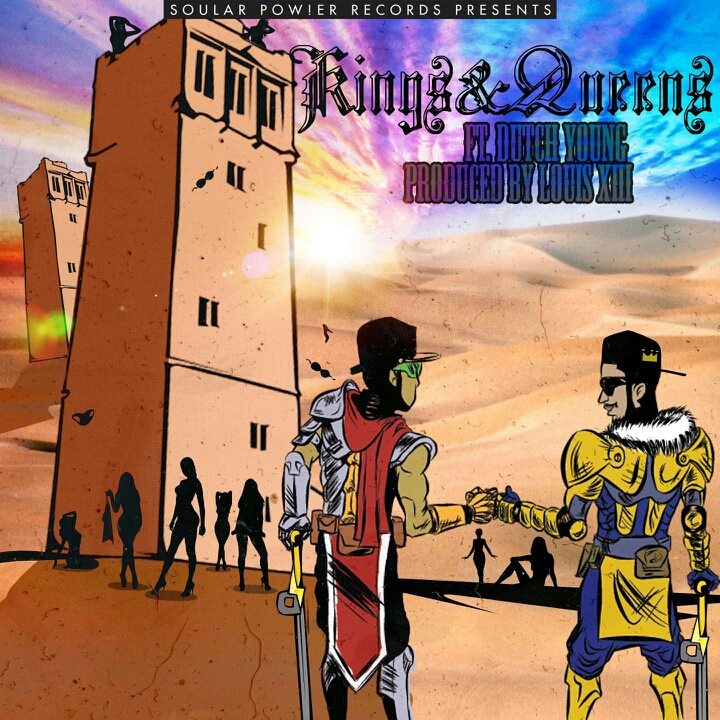 Soular POW!er’s President, Knight in shining armor, AND Eracist! Mickey POW!ers has just released his 2nd single from his upcoming project.  Soular POW!er has been making moves throughout the DMV since early 2010, but the hidden treasure that is their music is unreleased to the public.  Well, stay tuned because 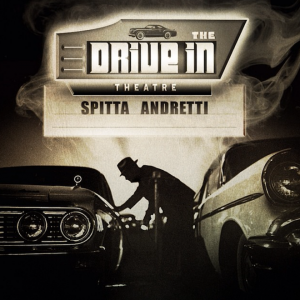 He did it for the love!!! On Valentine’s Day, Eracist and JetLife Captain Curren$y released his anticipated mixtape ‘Drive In Theatre”.  Expect nothing less than the smoothest instrumentals to accompany the Curren$y flow we’ve grown to love and respect.  And guess what?!! He shouted out the team!  Listen to the