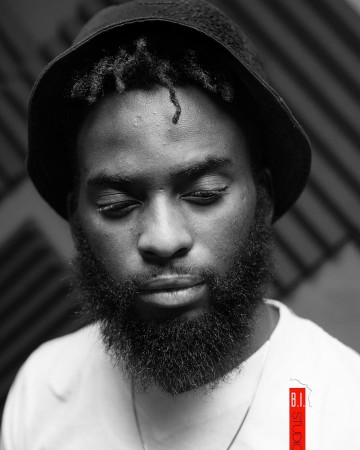 Back with another hit North Miami rapper Rob Zoe of TruStory Entertainment hot track “Man Down” off of his recently released mixtape “Rekindle The Flame” is another reason to keep track of Rob Zoe music. Rob Zoe is on track to having a great 2016. 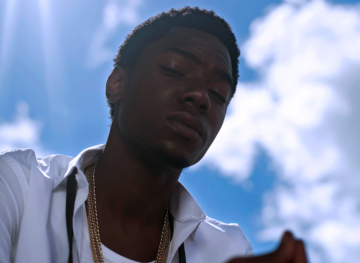 Blazing fire out of Carol City (Scott Lake to be exact) young lyricist Kidd Adamz single “Hold On” is one of many tracks from the young start. Kidd Adamz is a name i recently stumbled upon and with every bar dropped I fall in love with the music. His debut 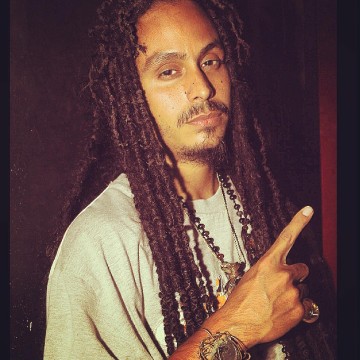 You can catch him dropping wise words on every track and “DeepSide” is no different. One of the few and rare true artist left Grim is someone I truly admire. So let’s continue to stay unified on and off the track. 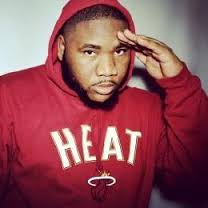 Voted Lyricist of the year at this year’s Best In Florida Awards rapper Mike Smiff brings that same lyrical talent in his single “Remember My Name”. Mike Smiff a name know throughout Florida, Georgia and abroad. So click play and get to know Mike Smiff. 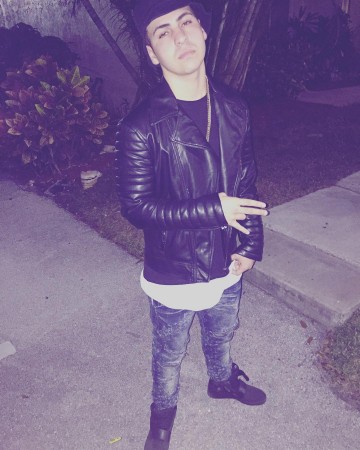 Redd Ciyy Music Group artist Matt Fuze will leave you sore from all the toe tapping and head bopping when you hear his single “Won’t Go Away”. With a speedy delivery and crafty lyrics Matt Fuze is an artist deserving of constant radio play. Be sure to follow Redd City 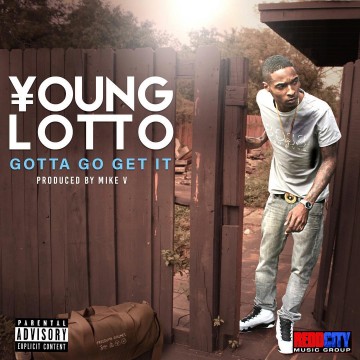 I recently had the chance to attend the listening party for artist Young Lotto and amongst many tracks played i got attach to his hit banger “Gotta Go Get It” a song worthy of repeat. There’s a lot more to come from Young Lotto so stay tuned to Erace The 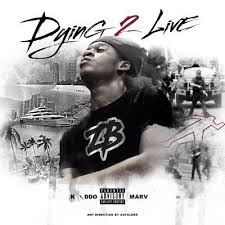 Straight from the city of North Miami Beach, a city which has brought us major young talent and Kiddo Marv is exactly that. Kiddo Marv single “Dying To Live” released in 2015 off his mixtape also titled “Dying To Live” is just a peek inside of what’s to come from 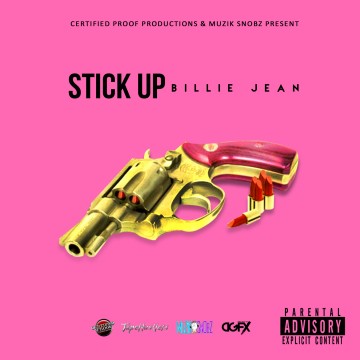 When you hear Billie Jean “Stick Up” It’s time to wake up and turn up. Multi-Talented, beautiful and definitely talented so lend your ear to Billie Jean and the dopeness she drops every time. My artist to watch in 2016. 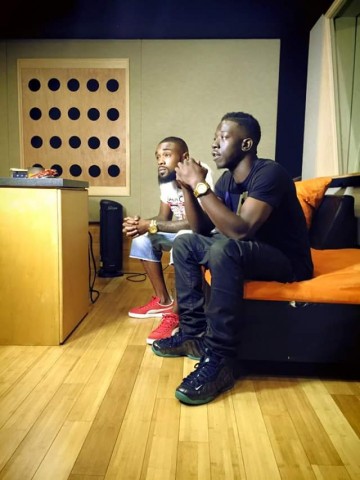 When this dynamic duo drops a record the streets pay attention. Main-Man Capone and Bruno Mali brings you “W.B.T.N” and that’s something you definitely won’t forget. These two lyricists constantly leave you wanting for more. 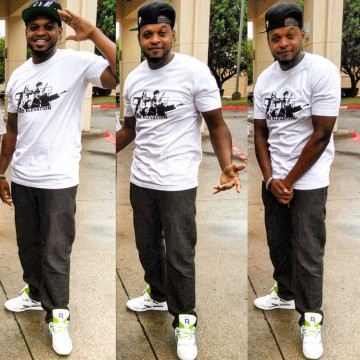 North Miami native Mr. Take A Look At My Swagg better known as “305 Fresh” is back with another hit titled “Can’t Tell Em Nothing” off of his recently released mixtape “Im Done Waiting”. This young star is back with a party starter go ahead and press play to get