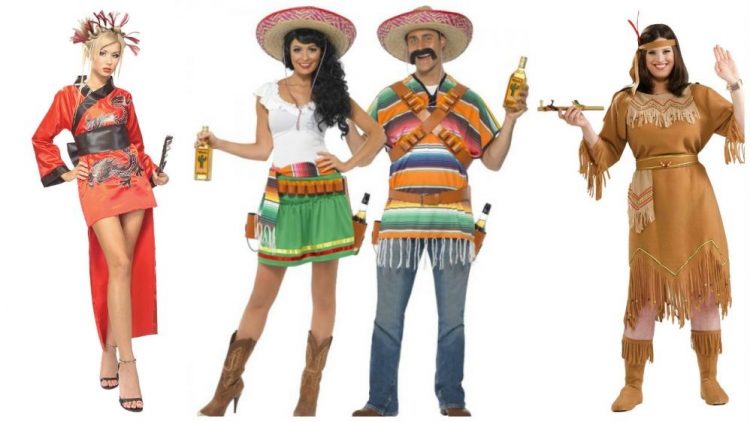 Ah Halloween. The night we let go of our stresses of everyday life, put on a costume, and regain our childlike spirit. While we may be too old to go trick or treating, Halloween still evokes that feeling of wonder within us, and the feeling of being whoever we want to be for that one spooky, mystical night!

Halloween costumes allow us to embrace sides of our personality that the monotone of the professional world usually does not allow. However, in recent years, there has been considerable debate about the appropriateness of certain Halloween costumes that people choose to wear, and how they might hurt the sentiments of minority groups.

This can be seen in the examples of Megyn Kelly and Shawn White.  Journalist and television host Megyn Kelly came under fire for saying that wearing “blackface” as part of a Halloween character costume back in the day was “okay” and asked, “what is racist?” about that. Snowboarder Shawn White was criticized for wearing a “Simple Jack” Halloween costume, a character in the movie “Tropic Thunder”, suffering from an intellectual disability.

Halloween costumes are myriad in scope and sometimes the lines can get blurry. Are all outfits attributed to minority groups offensive? Would a young white girl choosing to dress up as Pocahontas for Halloween be appropriating the culture? Would someone from another racial background choosing to dress up as a famous African American rapper be crossing the line? In my opinion, it depends on how sensitively you approach the issue. 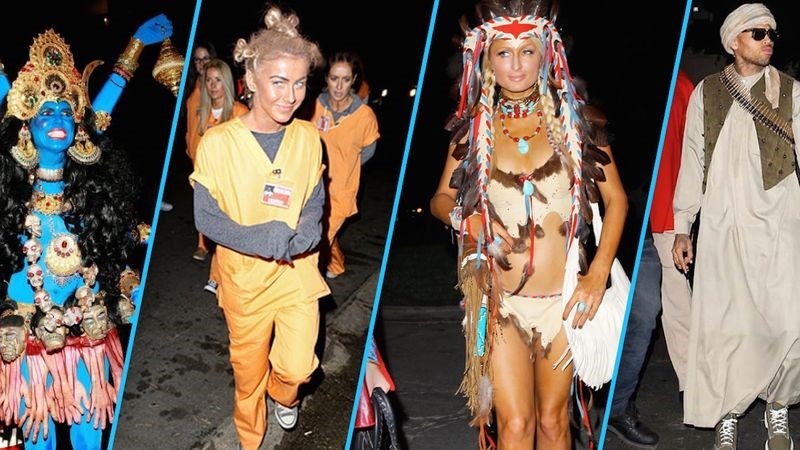 If you wear blackface or brownface for an outfit, regardless of how much you think that fits the character, it is going to hurt cultural sensitivities. A long history of racism, pain and suffering lies behind such acts, so however innocent the costume wearer might be, however pure his/her intentions, it is wiser to avoid doing that in the first place. Dressing up as Pocahontas might not necessarily be offensive but donning traditional native American wear and makeup and calling it a costume would be. Dressing up as your African American rap idol isn’t necessarily inconsiderate but adopting certain terms and mannerisms you would be wise not to use would be insensitive. Dressing up as a person suffering from a disability would just be an outright no.

In each situation, weighing the pros and cons of each outfit is key. And yes, one can get annoyed and point out how “soft” and “sensitive” people are these days, but respecting people’s beliefs and sentiments isn’t that hard. And at the end of the day, if you’re still scrambling for ideas, you can always go back to the classics: skeletons, devils, angels, vampires and witches! The important thing is to let loose, have fun dressing up but remain mindful!

Eracism Gives Back with Creighton University 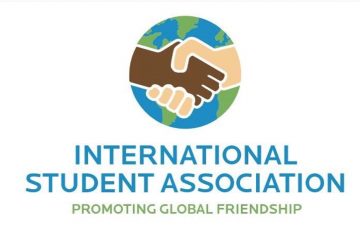 The Importance of Embracing Multiculturalism 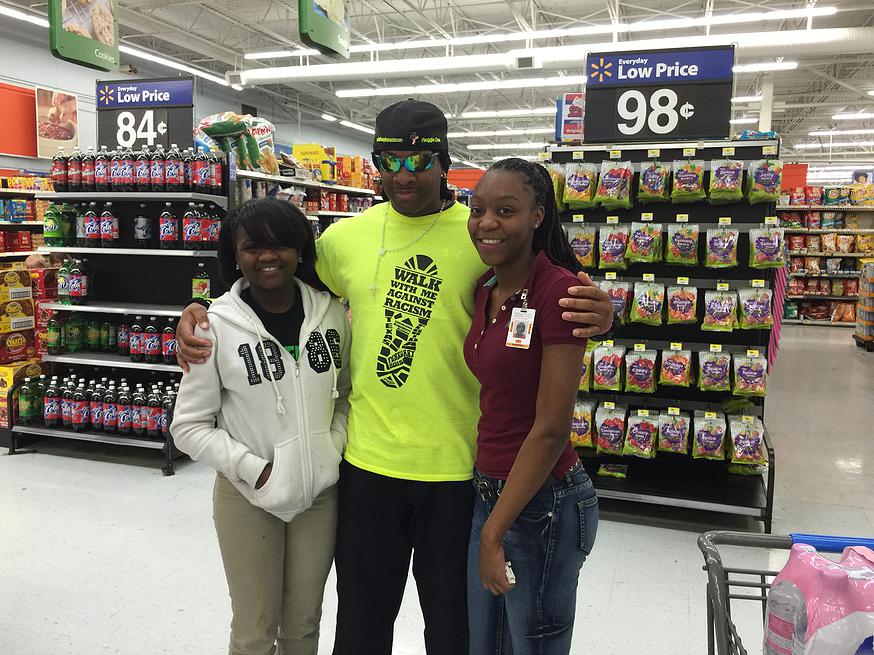 A Letter To Reggie Dee | Power Two The Peaceful 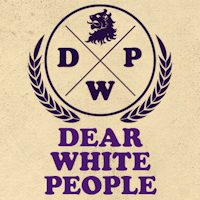 Dear White People | The Devil’s In The Details