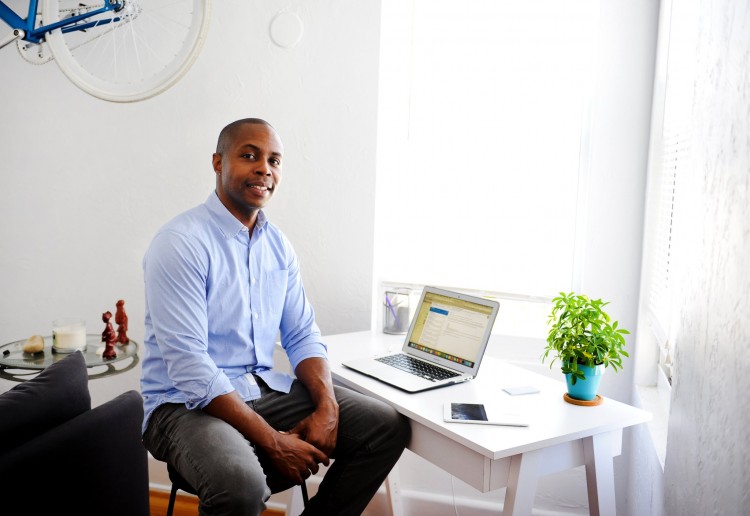 Chicago native, Julius McGee says Nerd Alert will change the perception of the “nerd” forever.  Julius McGee, Billy Levy, Ryan Tenbusch, Brett Centerboard, Falon Velez, and Zack Zeldin are Florida Atlantic University friends and graduates that have designed a platform that connects people to on-demand tech support.  Palm Beach residents that are tired of waiting in line for Apple Care or Geek Squad, can have a nerd show up at their doorstep faster than ordering a pizza!

“As technology engrains itself in our culture, we are prepared to offer personalized help combined with great customer service.”

For years, Julius’ other tech company Egghead Digital has provided website and SEO consulting.  Nerd Alert fills a completely different void.  For $40 an hour, a Nerd will come train you on using your mobile device, troubleshooting your computer, or even backing up your hard drive.  Their goal is to empower and teach each customer about technology while creating relationships for tech support. 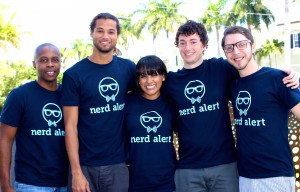 Nerd Alert was launched in Palm Beach County, Florida and has been featured in many local publications since its launch.  The Nerd Alert team is currently in the process of creating an app that is stronger and smarter than their current online platform.  As the company grows,  Julius expects Nerd Alert to become a tool and service that is recognized internationally.  Nerd Alert is proudly one of the sponsors for this years Power Two The Peaceful weekend.  So, you will definitely hear more from Julius McGee and the Nerd Alert family.