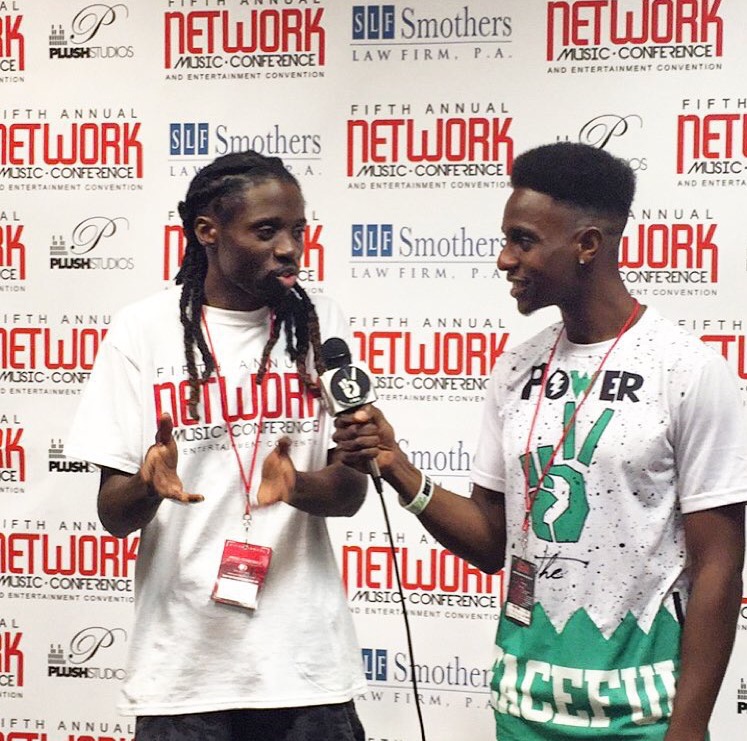 The 2015 Network Music Conference was a huge success.  Erace The Hate had the opportunity to participate as a media sponsor.  We interviewed artists, groups, and entertainment professionals from all over.  The best part of The Network Music Conference was of course, the “networking”.  In its 5th year, the conference has grown from an artist meet up to being an anticipated opportunity to meet individuals who can elevate your respective career.  The conference was designed by Florida native, DJ Slym.  DJ Slym and “The Network” have connected with industry professionals and artists to deliver an annual exclusive event.  Next year, DJ Slym mentioned will be “BIG”.  We’re definitely looking forward to the growth, especially with Revolt TV, Kevin Cossom, Ni’Kesia Pannell, and many more in support of how impactful the conference was for its attendees.  Check out the video interviews we captured.

Ni’Kesia Pannell is the Assistant Editor for thisisrnb.com.  She spoke on the panel entitled “SUPER WOMAN-HEROINES OF THE ENTERTAINMENT INDUSTRY”  and gave insight on becoming a successful woman in the entertainment industry.  This panel also included Elizabeth Neff, Entertainment PR & Social Media Strategist, Davey Jay Spicciati, Entertainment Attorney, and Julia Beverly,CEO & Editor-In-Chief of Ozone Magazine.  All of these women have withstood adversities and denied the odds in developing established careers in a industry dominated by males.

We sat front-row to hear Keith Clinkscales, CEO of Revolt TV, give his tips on finding your way to success in the entertainment industry.  Never give up. persistence is key!


Singer/Songwriter Kevin Cossom is responsible for a lot of the hits that have circulated the air waves over the last 10 years.  Some of his most recent jams include Meek Mills – All Eyes On You and DJ Khaled – You Mine.  Speaking to Kevin Cossom at The Network Music Conference was inspiring because his humbleness revealed the never-ending process of establishing yourself in business and music.

DJ Slym interview with Erace The Hate | #TNMC2015 Twosday
Thank you to DJ Slym, The Network, and The Network Music Conference family for allowing us to be a part of this great event.  See you next year!!!

Venus Amor serenades South Florida with "For The Time Being" 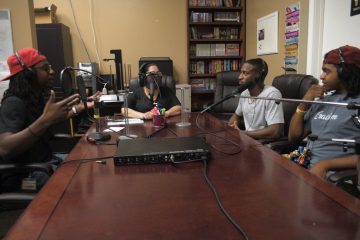 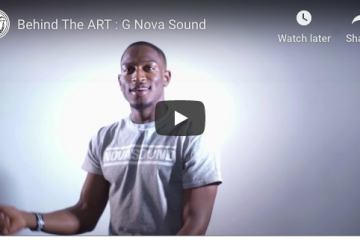