Angels in the Center Field – Believe You Are A Champion 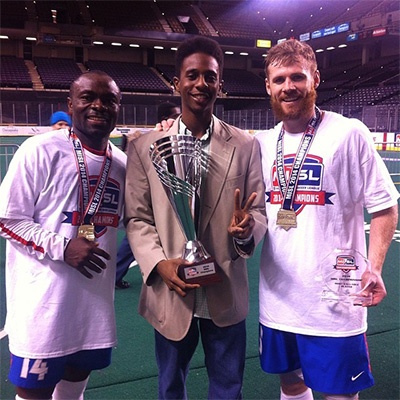 Soccer’s not usually my thing, but March 16th, 2014, watching the Kansas City Comets win the National Championship was one of my most exciting sporting event to date.  I just happened to be in the DMV area when Leo Gibson, team captain, text me to about their road to the championship.  The Comets had already won the first game against the Baltimore blast and would need another win to claim the trophy.  Leo hooked me and the family up with some tickets to witness the final showdown.

Popcorn and game snacks handy, we cheered for the home team with as much loyalty as we could muster, but the Comets were getting beat the whole game!  The Baltimore Blast were showing no mercy winning game two of series 19-4.  Since the Comets won the first game, a 15 minute mini-game followed the second as a tie breaker.

Who knows what took place in the locker room.  With the score set back to 0-0, the Comets came back out with victory as their only option.  I’ve heard the quote “life is a marathon, not a race” often times before.  I thought this triumph was an excellent example.  After a painful loss, the Comets were able to reflect and gain the strength to claim the overall victory.  The first championship for their organization, the team was very humble declaring this was only capable with the help of all those who believed in them.

Have you ever been in a place where it seems to everyone around you that you’ve been defeated?  Did you believe you would come out on top?  We believe in you.

On the phone with Leo before the game, he sounded as if he had already one the champions hip game.  It was hard to forget that conversation through the ups and downs of this final games.

The key to taking control of your life’s circumstances is to see, in your heart, you becoming victorious.  Envision and believe that you will always make a way.

You are a champion.

It's Okay To Be Amazing 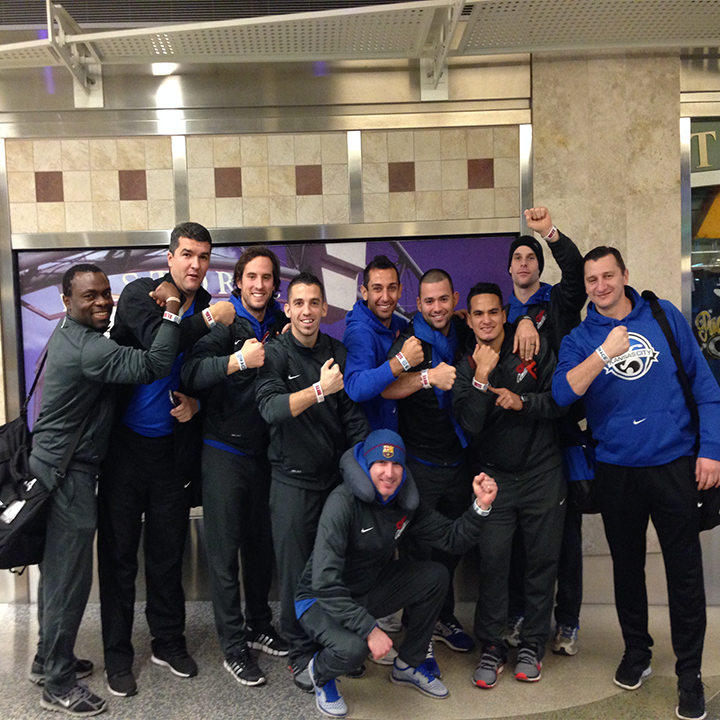 Comets For Erace The Hate

Angels in the Center Field – Believe You Are A Champion